The UK government is establishing a stronger and more extensive regime to screen foreign investment. The proposals are set out in the National Security and Investment Bill, which is currently undergoing parliamentary review and is expected to become law by the end of 2021. The bill is retroactive. , so it is important that lenders are aware of its implications now for loans and other financial instruments.

Asset A is a site adjacent to a sensitive British defense base. Borrower B takes out a loan from lender C and pledges asset A as collateral. Borrower B defaults on the loan and Lender C enforces its security interest in Asset A. This can lead to national security risks if the entity taking control of Asset A after execution is ( or is controlled by) a hostile actor, because the proximity of Asset A could allow the acquirer (or its controller) to gather sensitive information about the operations of the defense base.

Lender D takes security over the shares of Company E. As a result of a credit default, Lender D wishes to use this security to exercise control of Company E. This may pose national security risks by depending on Company E’s UK operations and, in particular, whether Company E is active in one of the 17 key sectors.

Lender F holds security over the shares of company G, which operates in one of 17 key sectors. It is not uncommon for share security to include direct voting rights to the shares (usually post-default). A direct vote could trigger the mandatory notification regime, so Lender F must obtain any relevant approvals in advance.

It is therefore important for lenders to be aware that the enforcement of security over shares, land or other assets may be subject to notification and/or review, as may a sale later by the holder of the shares or assets over which security has been taken. This could apply when enforcing existing security interests granted long before the new regime came into effect (or was even proposed). While enforcement decisions are usually made following careful review/legal advice, the potential for delays due to notification/’appeals’ can be particularly acute where the ability for prompt enforcement and decisive is essential to the transaction (e.g. margin lending). 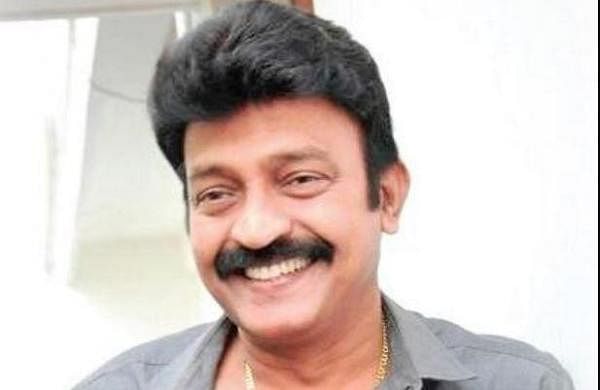