A A bipartisan group of senators agrees: The spread of misinformation and misinformation on social media poses a homeland security risk, and something needs to be done about it. But in a hearing that included executives from Meta, YouTube, TikTok and Twitter, Republicans and Democrats came no closer to agreeing on a solution.

The Senate Homeland Security and Governmental Affairs Committee met Wednesday to speak with current and former social media leaders, hoping to explain how disinformation and extremist ideologies that amplify hate speech and promote violence endangers the United States. But the senators quickly got bogged down in partisan talking points that ultimately didn’t seem to bring them any closer to finding a way forward to regulate the social media giants.

This is a critical time for major social media companies. The hearing came almost exactly a year after whistleblower Frances Haugen alleged Facebook and Instagram knowingly minimized the harm its products cause to young people, and the day after Twitter whistleblower Peiter “Mudge Zatko spoke to Congress about what he called “glaring” security flaws.

Read more: Twitter whistleblower needs you to trust him

At Wednesday’s hearing, senators from both sides of the aisle called on companies to be more transparent, said child sexual abuse content needed to be addressed more urgently, and shared concerns. their concerns about how cartels use the platforms to conduct illegal activities, including human trafficking. But bipartisanship stopped there. Most Democratic senators have questioned social media officials about how algorithms feed hate groups, how companies’ algorithms target users, and how user data is stored and secured. Republican senators, on the other hand, spent a lot of time questioning executives about their platform’s decisions to censor certain COVID-19 content and TikTok’s association with China.

“People were censured, eminently qualified doctors who had the courage and compassion to treat COVID patients with cheap, generic, and widely available drugs,” said Sen. Ron Johnson of Wisconsin, a Republican who also voiced concerns about the political leanings of people employed at social media companies and whether they could influence elections. “I think hundreds of thousands of people lost their lives because you didn’t allow second reviews to be posted on your platforms.”

Social media executives struggled to respond to numerous questions and criticism directed at them from both sides. Senator Gary Peters of Michigan, Democratic chairman of the committee, asked Chris Cox, chief product officer of Meta, and Neal Mohan, chief product officer of YouTube, about why it took Facebook years to realize that he had to remove the content from QAnon. (Meta, formerly known as Facebook Inc., owns Facebook and Instagram.) “This stuff had been on your platforms for years, so it took you a long time to come to a conclusion,” Peters said. “You got it, but not before 16% of Americans were part of this insidious theory.”

“To be very clear, we have no incentive to post this content, promote it in any way,” Mohan said in response.

Read more: After a year of focusing on the harms of big tech, why we’re still waiting for reform

For several minutes, Senator Josh Hawley, a Republican from Missouri, asked Vanessa Pappas, chief operating officer of TikTok, if members of the Chinese Communist Party had access to US user data. Pappas said the Chinese government never had access to user data, but could not say whether the company’s employees in China were members of the Communist Party. “No one on this panel would be able to tell you an individual’s political affiliation,” she said.

Earlier in the day, before the current executives appeared before the committee, former Facebook and Twitter executives sat on the panel and warned senators that the companies’ lack of transparency posed a danger to the United States. “Today you don’t know what’s going on on the platform. You have to trust the companies,” said Brian Boland, a former senior Facebook executive.. “I lost my trust…I think we should go beyond trust to help our researchers and journalists better understand the platforms.”

Towards the end of the hearing, none of the social media executives could provide data on the number of engineers working on their platforms, one of the many questions they were unable or unwilling to answer. satisfaction of senators. “I’ll be honest, I’m frustrated that the product managers, all of you, who sit prominently at the table when these business decisions are made, weren’t more prepared to talk about the details of your product development process. ,” Peters said in his closing statement. “Your companies continue to really avoid sharing very important information.” 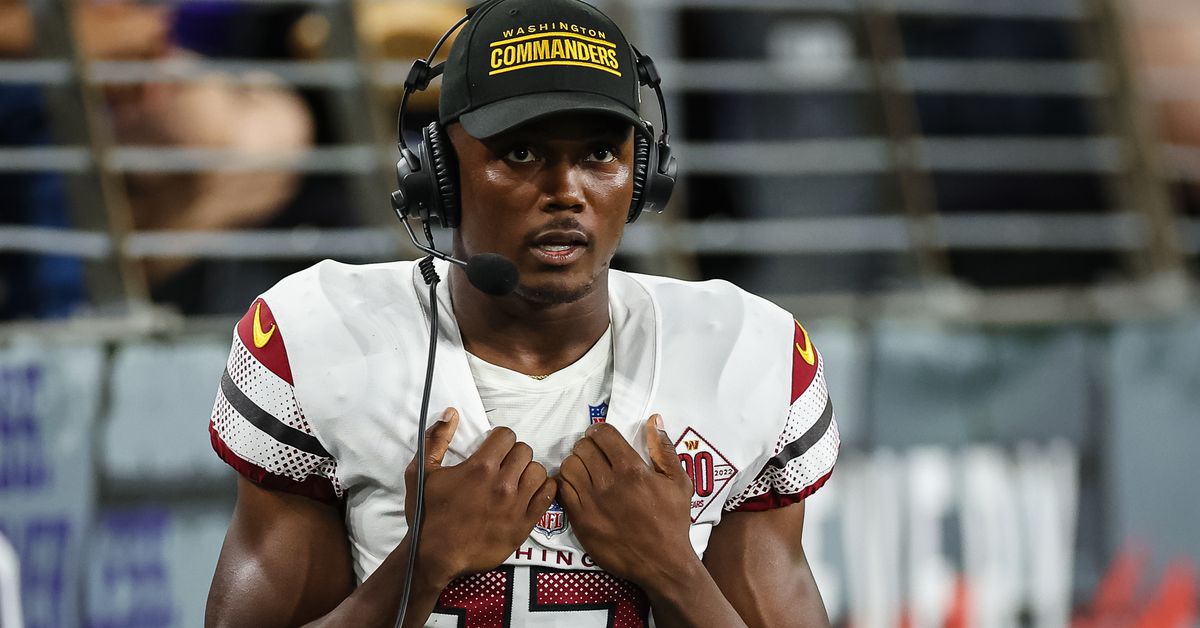