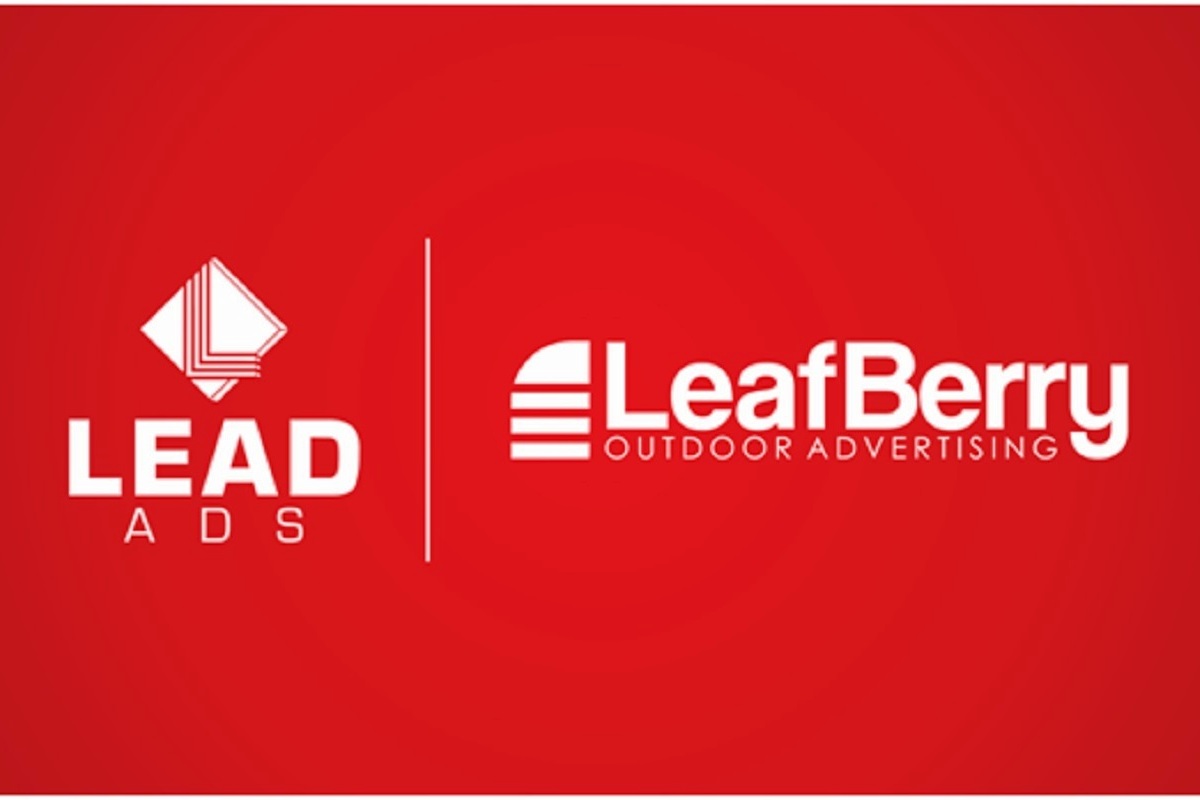 There was a scary moment for Felix Auger-Aliassime in his Laver Cup opener against Matteo Berrettini as he slipped over a billboard.

The 21-year-old Canadian won the opening set of his clash with Berrettini and was chasing a ball from his side of the field when he jumped onto a board and slipped poorly to the other side.

He was helped up by a nearby cameraman and, luckily, was able to laugh at the incident as the crowd reacted in concern inside the TD Garden in Boston.

“I didn’t need to do it! »- Auger-Aliassime slips on the billboard

Fortunately, he escaped without any injuries, but the incident was nervous for the player and the crowd as Berrettini watched with a worried expression.

“Don’t panic, I’m fine!” he said, as Auger-Aliassime motioned to the referee and his opponent to show he was okay.

Wow, that could have been really, really unhappy.

“It was a little nervous for a while. He didn’t need to do it!

It was not to be at the end for Auger-Aliassime as he lost in the decisive third set tie-break with Berrettini able to win just after roaring after a set.

Earlier, Casper Ruud gave Team Europe the lead by dismissing Team World’s Reilly Opelka in straight sets in the opening rubber of the 2021 edition of the event.