July 31 (Reuters) – A Japanese man has been arrested by Myanmar authorities after filming a protest in the country’s largest city, Yangon, the Jiji news agency reported on Sunday, citing Japanese government officials.

The report did not name the man, but said he was in his 20s and the Japanese embassy in Myanmar had requested his release.

Some local media named the man as documentary filmmaker Toru Kubota and said he was arrested in Yangon’s South Dagon district on Saturday along with two other people during a protest against the recent execution of four militants by the military authorities.

Reuters could not independently confirm the information.

A spokesman for Myanmar’s junta did not respond to a phone call seeking comment, nor could the Japanese embassy in the country immediately be reached for comment.

Last year, Japanese journalist Yuki Kitazumi was arrested in Myanmar and accused of spreading fake news during a crackdown on the media after the military coup. He was later allowed to leave Myanmar and returned to Japan.

Since the military seized power in Myanmar in February last year, nearly 15,000 people have been arrested and 11,820 remain in detention, according to the Political Prisoners Assistance Association, a group of activists. 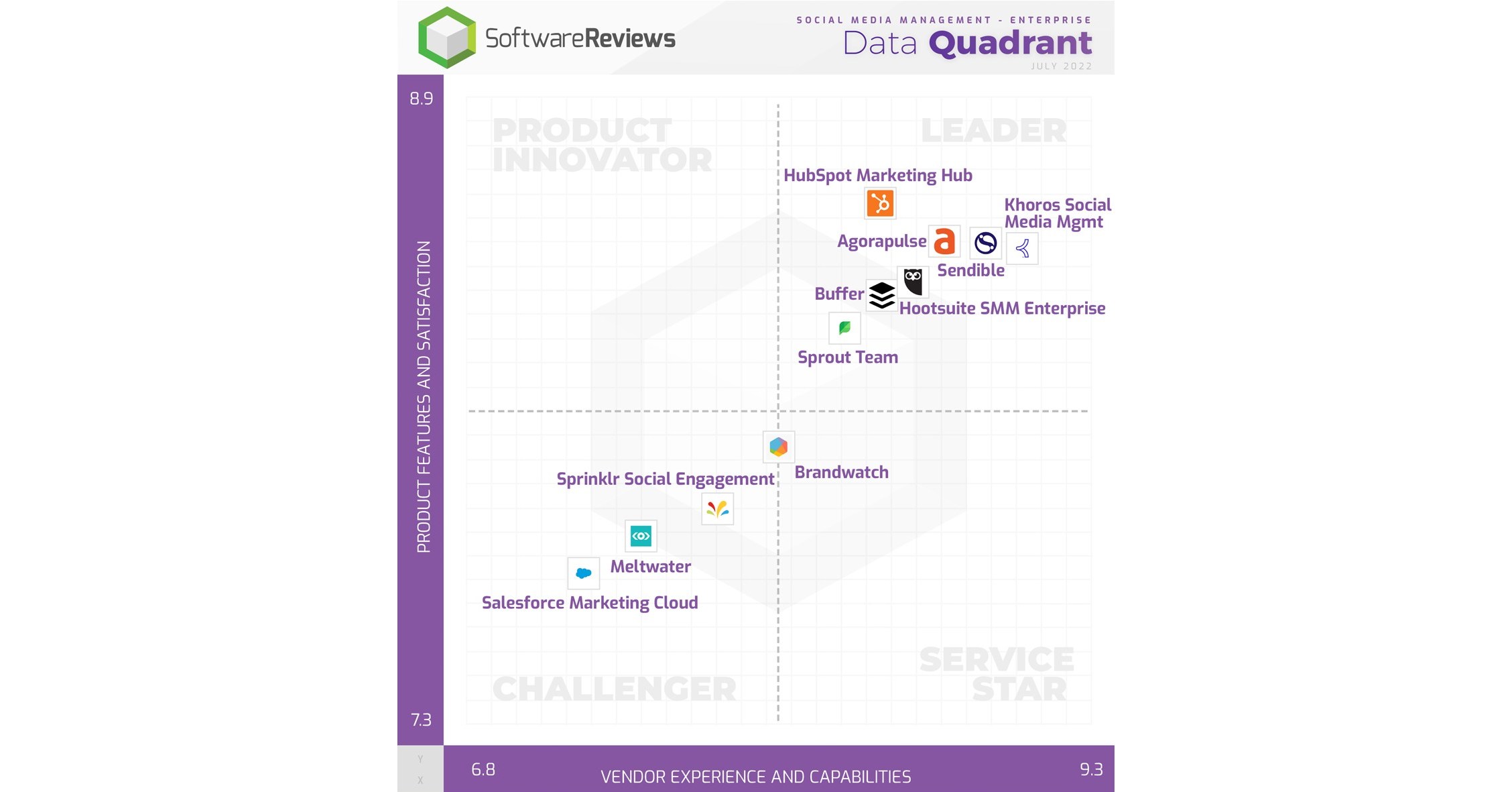