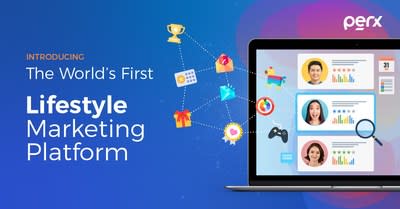 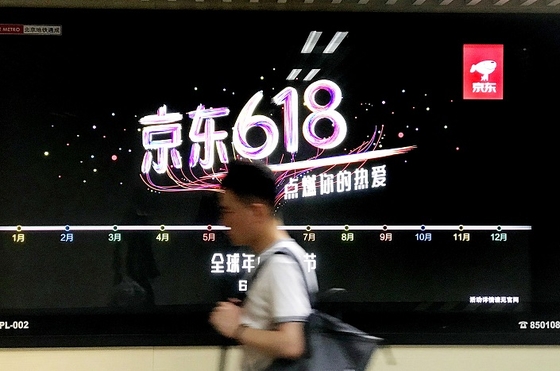 Ford Sales and Service Korea has received a correction order from the Fair Trade Commission for misrepresenting one of its vehicles as having a rear brake assist system, the monitoring agency said on Monday.

According to the FTC, the importer and seller of the American company Ford announced in 2019 that its sport utility vehicle, the Ford Explorer Limited, was equipped with a rear brake system, which was not true.

In brochures and on its official website, the automaker had said the feature helped the driver reverse the car “with more confidence” and could “avoid potential collisions.”

But the SUV lacked such a system that could automatically stop the vehicle in an emergency, the FTC said.

Customers have filed complaints with the FTC, and in response, Ford has removed all of its brochures with the problematic wording and removed all related advertisements from its website.

“So even if the ad is removed, we issue a correction order to prevent it from happening again.”

This is not the first time that a Ford dealer has been penalized for false advertising. In 2015, Sunin Motors was fined around 150 million won ($ 134,590) for falsely claiming that the Ford Taurus had the hill start assist feature, which prevents the car from rolling downhill. .

Previous As the unlock begins, the auto industry hopes to rebound soon; strong advertising surge likely in the next quarter
Next Cyber ​​attacks block JBS meat factories in Australia – Media

Famous musicians of the 1980s and 1990s are often credited with inspiring many modern stars. …