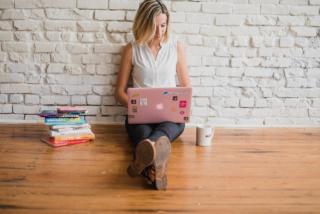 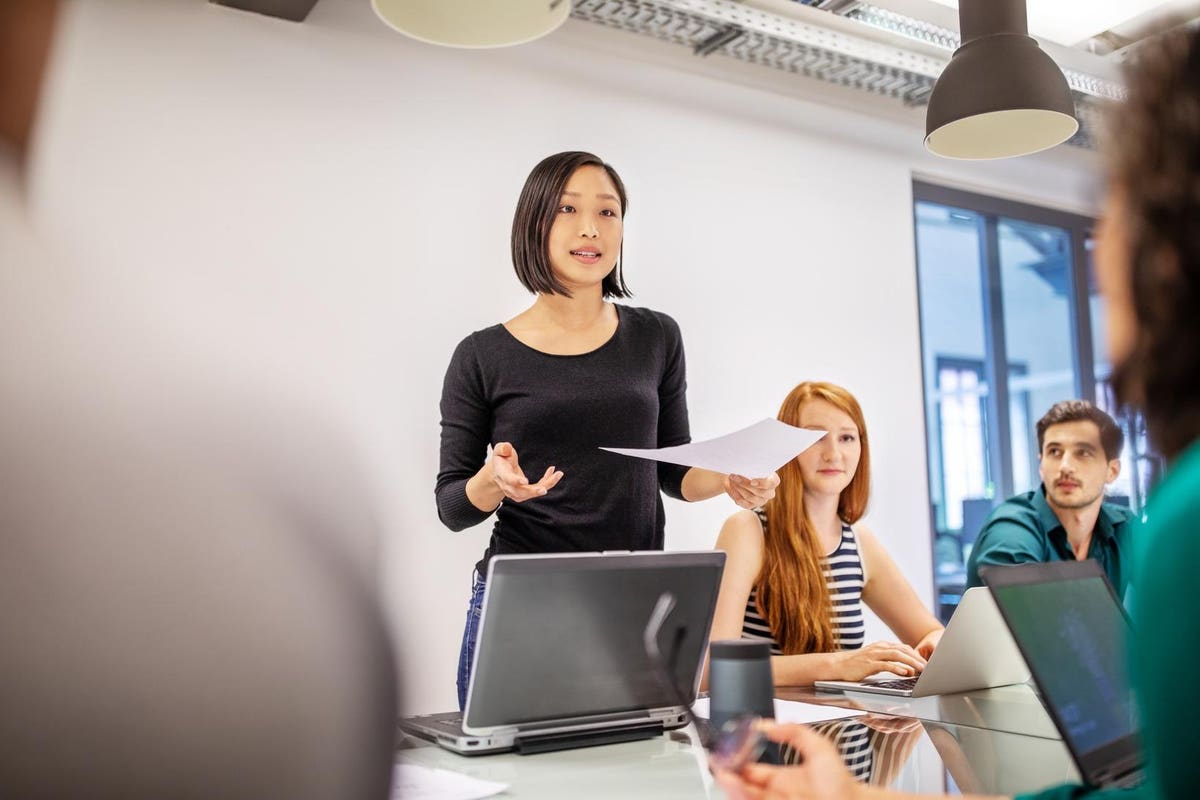 There is shocking new research on how far fast food companies will go to reach their target audiences. Data from the Rudd Center for Food Policy and Obesity at the University of Connecticut just revealed just how racist brand marketing techniques can be. As part of the drastic increase in spending that the fast food industry has funneled into advertising sales and marketing – roughly $ 5 billion in 2019 – much of the change is spent on targeting black and Latinx youth. . And this is a demographic that is at higher risk for obesity, as well as other diet-related illnesses.

Although the researchers did not name names, they looked at Nielsen data from 2019, which revealed “advertising exposure from 274 fast food restaurants, including detailed analyzes of the top 27 fast food advertisers with spend highest annual advertising and / or television advertising targeted to children, Hispanic and / or black consumers. ”

We all know and accept that marketing departments are trained to target specific groups of people, but this is yet another example of how advertisements are used to manipulate and tarnish the well-being of already vulnerable populations. This type of advertising can be compared to the bad tobacco companies that we love to hate.

Worse yet, there is evidence that these “disparities in racial and ethnic targeted advertising” are increasing. According to an Eurekalert report on research, TV shows targeting both black and Spanish-speaking households are more likely to feature advertisements on “a low-cost, high-value menu items and meal offerings.” restaurant ”.

In other words, these ads for cheeseburgers and fried foods are intentionally incorporated into programs that advertisers know black and brown kids will watch. This is particularly damaging, given that many communities to which these young people belong have less access to health care and transport.

Since 2012, these predatory marketing practices for Spanish-language television have increased by around 33 percent, and black youth have been shown to watch 75 percent more fast food-related ads than their white counterparts. , despite a general decline in television viewing among young people.

And it is clearly effective. Young people read these ads and are encouraged to buy foods high in sodium, fat and sugar. Look, fast food is delicious and we’re not putting the body to shame here, but forcing an imbalanced diet (disproportionately!) On young people of color is clearly unethical.

So now that the data is out, what do we do about it? The researchers gave their recommendations to fast food outlets on how to limit and adjust their marketing techniques, as well as suggest restricting “advertising to children up to at least 14 years old, discontinuing advertising for children up to and including Regular menu items on children’s TV channels and finish at a disproportionate level. marketing to Hispanic and black youth, ”according to Eurekalert. Let’s see if anyone pays attention.

Previous NCOA works with Google to remove ageism from advertising
Next Media views: Think you are busy as COVID recedes? Schlanger can probably beat that | Subscriber only 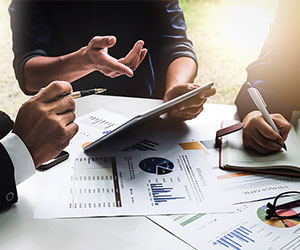 Subscribe to The Financial Brand FREE by email! Just as most banking industry practices change …