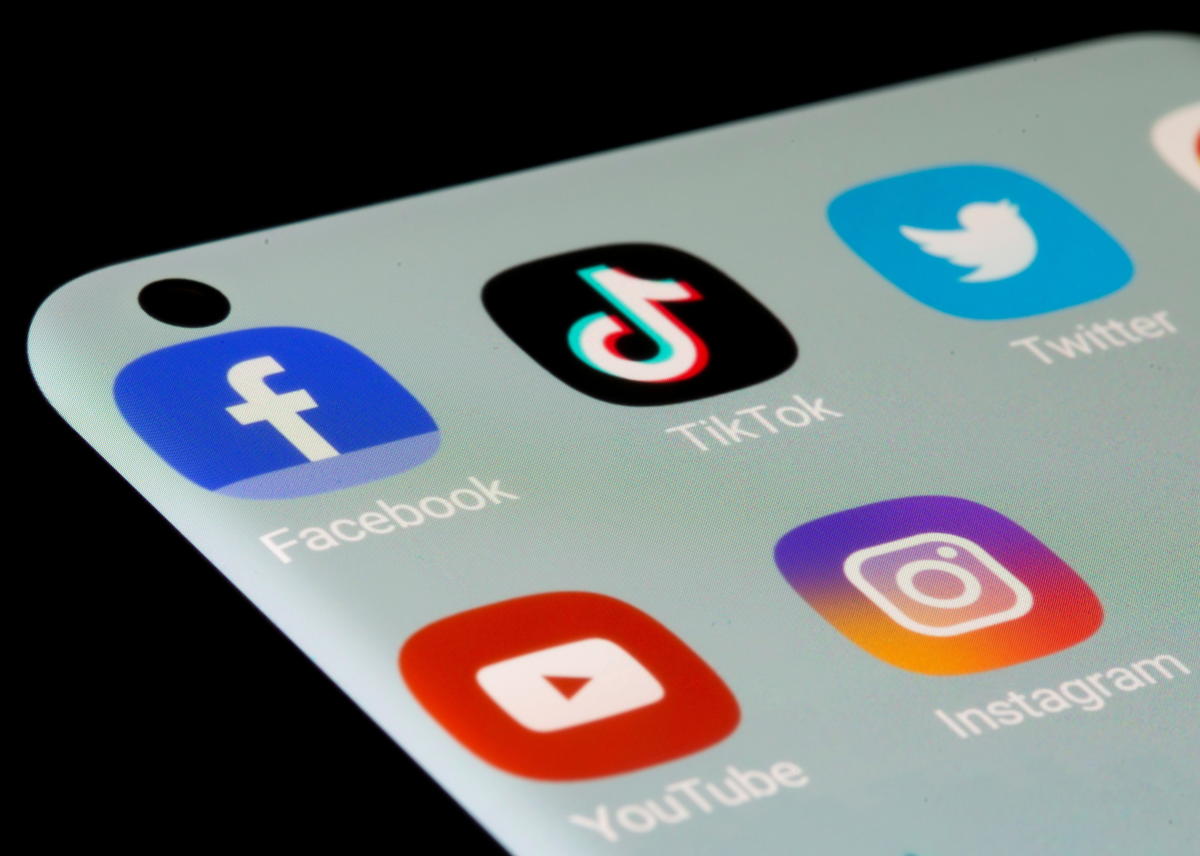 “This attack is not about money, but aims to threaten the stability of the country in a transitional situation. They will not succeed,” said Alvarado, who is set to leave office when Chaves takes over. power on May 8.

“The Costa Rican state will not pay anything to these cybercriminals,” Alvarado said in a message released to the media.

Some platforms, including tax and customs, remained suspended for a fourth day, causing a bottleneck in imports and exports. The country’s exporters union announced losses of $200 million on Wednesday.

Alvarado said officials were still working to assess the damage, prevent further attacks and restore services with the help of experts from private companies, international organizations and countries including the United States, Spain and Israel.

The US Cybersecurity and Infrastructure Security Agency (CISA) warned in March of cyberattacks by Conti, known for using ransomware programs to extort millions of dollars from his targets.

Previous Social media reacts to DeMar DeRozan’s 41-point game in Game 2 win over Bucks
Next Get with the program: Third parties and political advertising