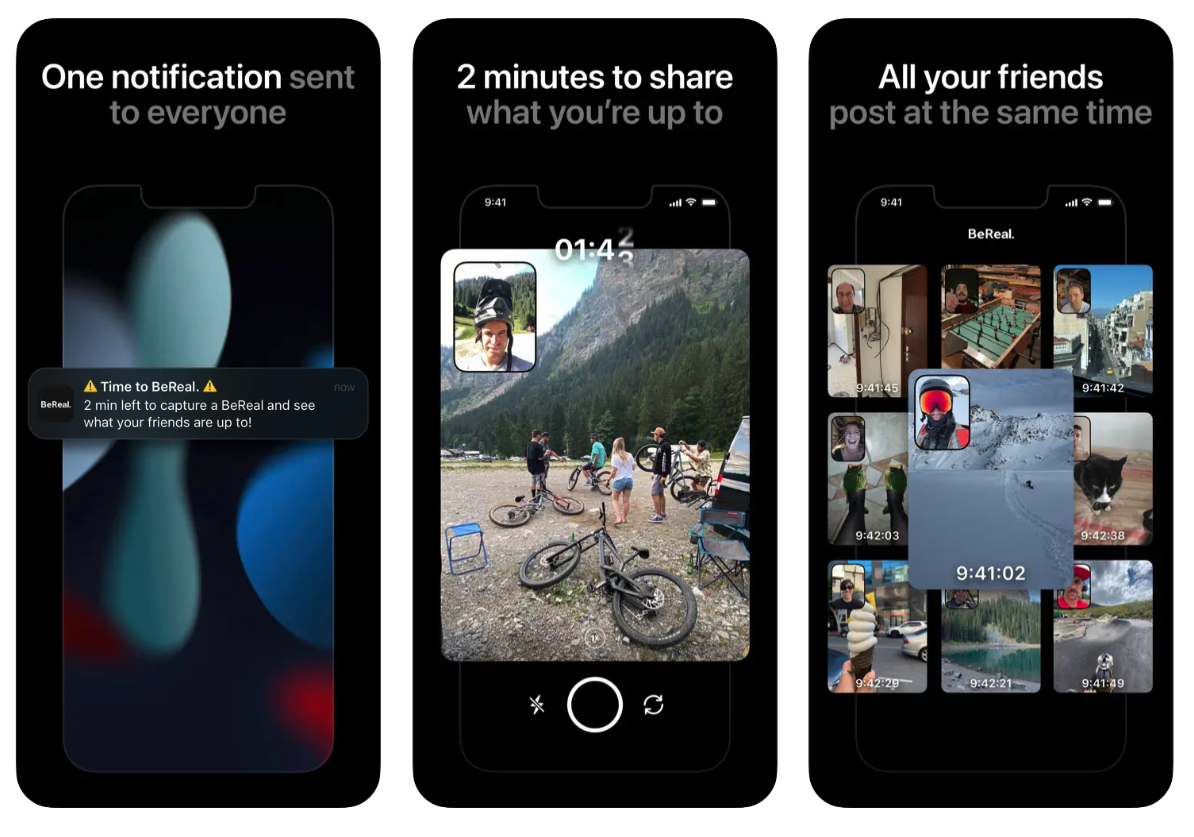 Was Prime Day really the mega-savings event it was meant to be?

Since Amazon kicked off its Prime Day event, it’s been one of the most anticipated shopping events of the year — perhaps even more anticipated than Black Friday door-to-door shoppers are looking for. since a long time. And this year was no exception.

In fact, this year Amazon hyped up the event even more by not announcing its official dates until about a month before. And the online retail giant then maintained its usual practice of leaking deals ahead of the event to excite consumers.

But while there were certainly plenty of great deals to be had on Prime Day, it begs the question: were consumers doing the smart thing by spending money on Amazon? Or were they just victims of the hype? The answer can be a bit of both.

As it has done in years past, Amazon released its fair share of lightning deals during its two-day Prime Day event. And some of the savings were substantial. Consumers were able to buy everything from electronics to clothing to snacks and household essentials at a discount during Prime Day. And in an age when inflation is forcing many consumers to rack up exorbitant credit card tabs, that’s a good thing.

But while many items may have been discounted on Prime Day, that doesn’t necessarily mean consumers got the best prices. For one thing, Amazon wasn’t the only retail giant to host a savings event in July. A number of big names, like Walmart and Target, stepped in with their own promotions and events. Those who stuck only with Amazon may have missed out on better prices elsewhere.

Second, just because Amazon slashed prices on Prime Day doesn’t mean consumers got to enjoy the lowest prices of the year. It will be interesting to see how the prices offered in the weeks leading up to and during Black Friday and Cyber ​​Monday compare to Prime Day prices.

But while it’s not really up for debate that Prime Day offered plenty of sale items — clearly, there were plenty of deals to be had — the reality is that consumers who spent money on Prime Day did not necessarily realize savings. Why? Namely, because many have undoubtedly fallen victim to the hype and bought things they didn’t really want or need.

It is easy to be seduced by the idea of ​​buying a certain item at a lower price than usual. But spending $40 on an item that normally sells for $60 doesn’t count as saving money if that item isn’t a need and isn’t really all that one wants.

That’s the danger of Prime Day — and it’s also why it tends to be such a hit for Amazon. Shoppers tend to fall victim to FOMO, and while that’s good for retailers, it can hurt consumers’ financial health.

Were the offers really that spectacular?

The short answer? It depends. Some items were indeed heavily discounted on Prime Day, while others were only slightly reduced.

The biggest problem is not really the specific level of savings enjoyed by consumers. Rather, it’s about the debt some may have incurred over the course of acquiring items they likely wouldn’t have purchased if Prime Day hadn’t gone down.

If you use the wrong credit or debit card, it could cost you dearly. Our expert loves this top pick, which features an introductory APR of 0% until nearly 2024, an insane payout rate of up to 5%, and all with no annual fee.

In fact, this map is so good that our expert even uses it personally. Click here to read our full review for free and apply in just 2 minutes. 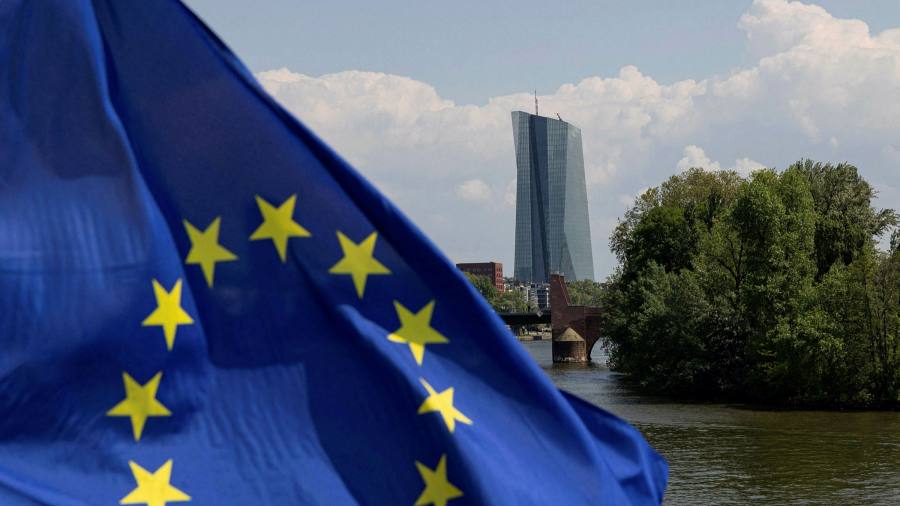 Russia: Hungarian Foreign Minister Peter Szijjarto will travel to Russia, where he will meet his …